The Pinion Project joins with the global movement of people seeking to champion human dignity. We do this through research and networking aimed at identifying existing and unique areas of vulnerability in our families and communities. Furthermore, we provide research based recommendations to champion human dignity and re-frame the debate in the religious, corporate, media and government domain. We endeavor to provide thought leadership that helps grassroots movements scale and deepen their impact. We promote solutions that connect those who are negatively impacted by exploitation, in our efforts to restore and protect vulnerable lives. 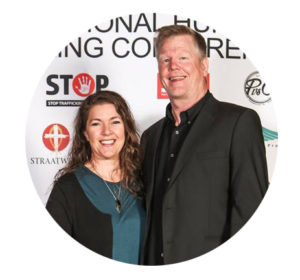 Defending Human Dignity and the Right to be Safe, Empowered, and Free from Exploitation

‘Girls account for the majority of victims of child abuse and exploitation, although boys are increasingly at risk as well. Prior abuse and family dysfunction may elevate the risk of victimization, particularly for commercial sexual exploitation of children. Poverty and migration and social isolation can also have negative repercussions on patterns of commercial sexual exploitation of children. Very young children are increasingly victimized by child sexual abuse material and child sex trafficking and exploitation. Adolescents face the highest risk of cyber enticement, exposure to harmful material and cyberbullying. Children who engage in risky online behavior and inattention to online safety and privacy face a higher risk of exploitation, cyber enticement, solicitation or grooming.’  UNODC Study on the Effects of New Information Technologies on the Abuse and Exploitation of Children

‘Of course child rape cannot be separated from the sex trade, just as trafficking cannot be. The sex trade will cease to function if its capacity to source desperate and vulnerable women and girls to be sold to men is frustrated‘ — Julie Bindel, The Pimping of Prostitution: Abolishing the Sex Work Myth p. 297.

The Pinion Project joins with this global movement of people seeking to research and understand the links between all forms of exploitation. Our mission is to re-frame the public debate in South Africa by engaging those particular aspects of culture that fuel the demand for abuse. 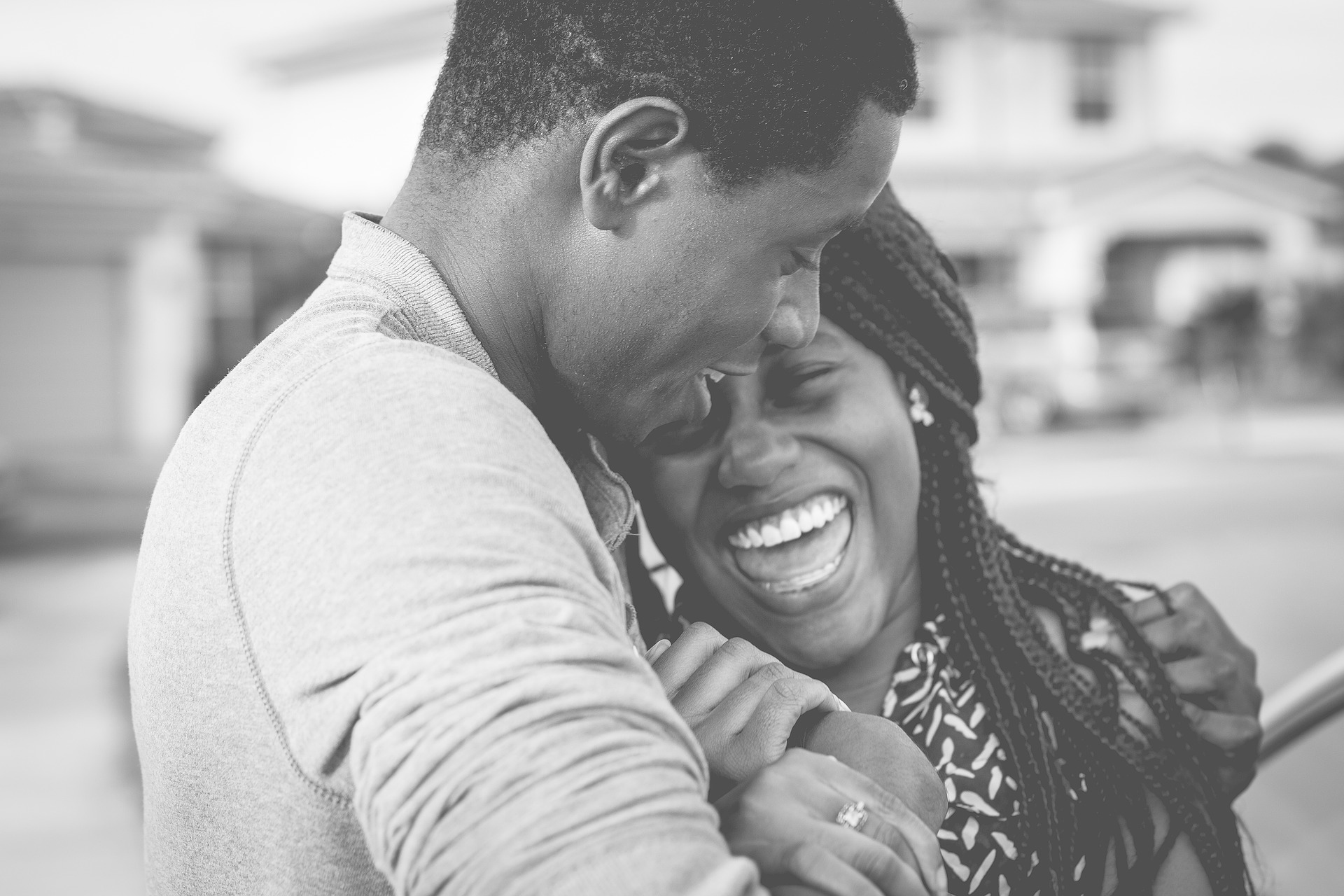 Ideas that Frame the Sexualisation of Children

Understanding the context of ideas can help us see the criteria that inform a person’s life view. For example, if one believes […] 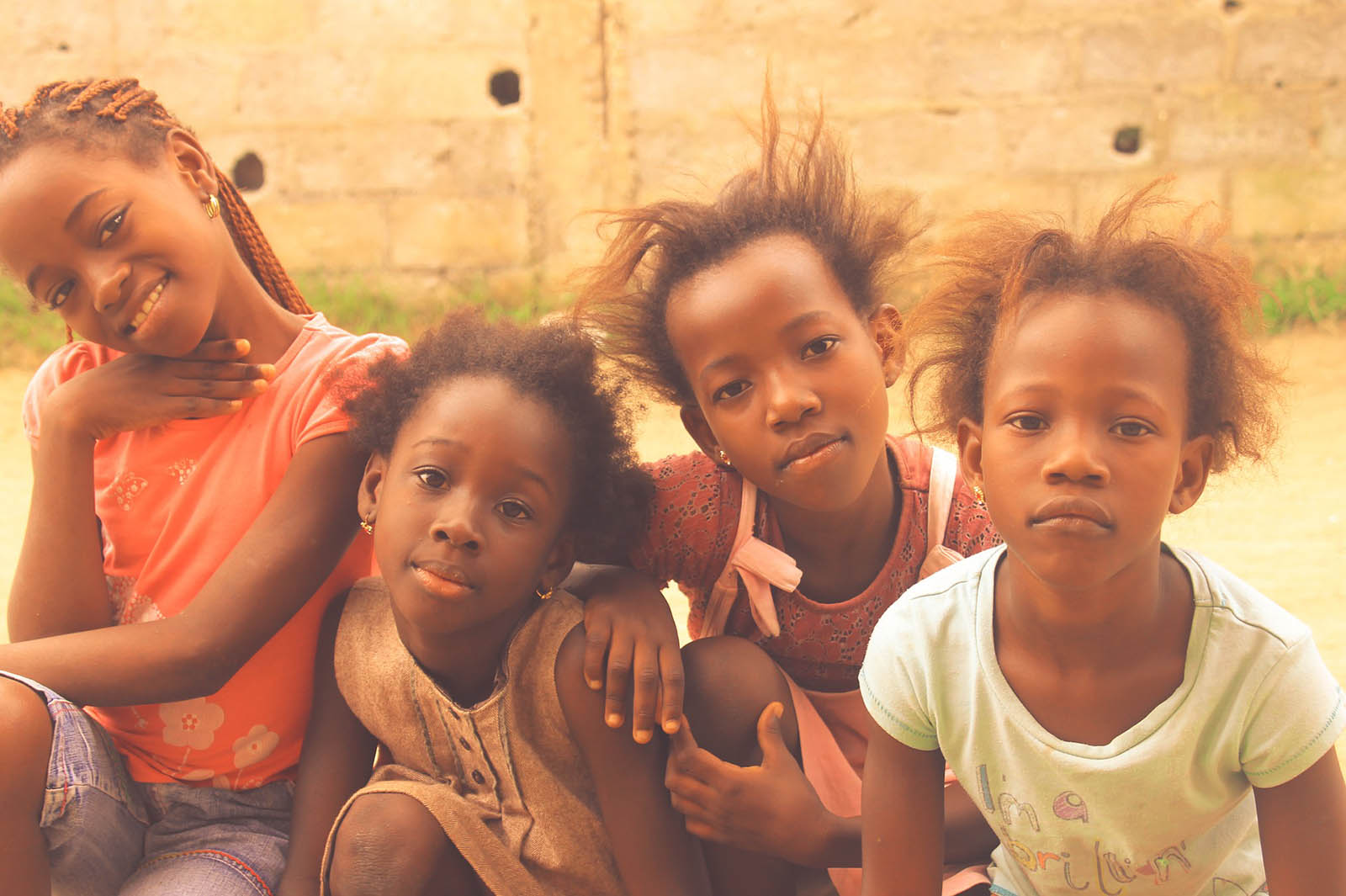 Empowering Children – Informed Consent & Sexual Exploitation By Dieter Lubbe, Founding Director of the Pinion Project The value of consent is […] 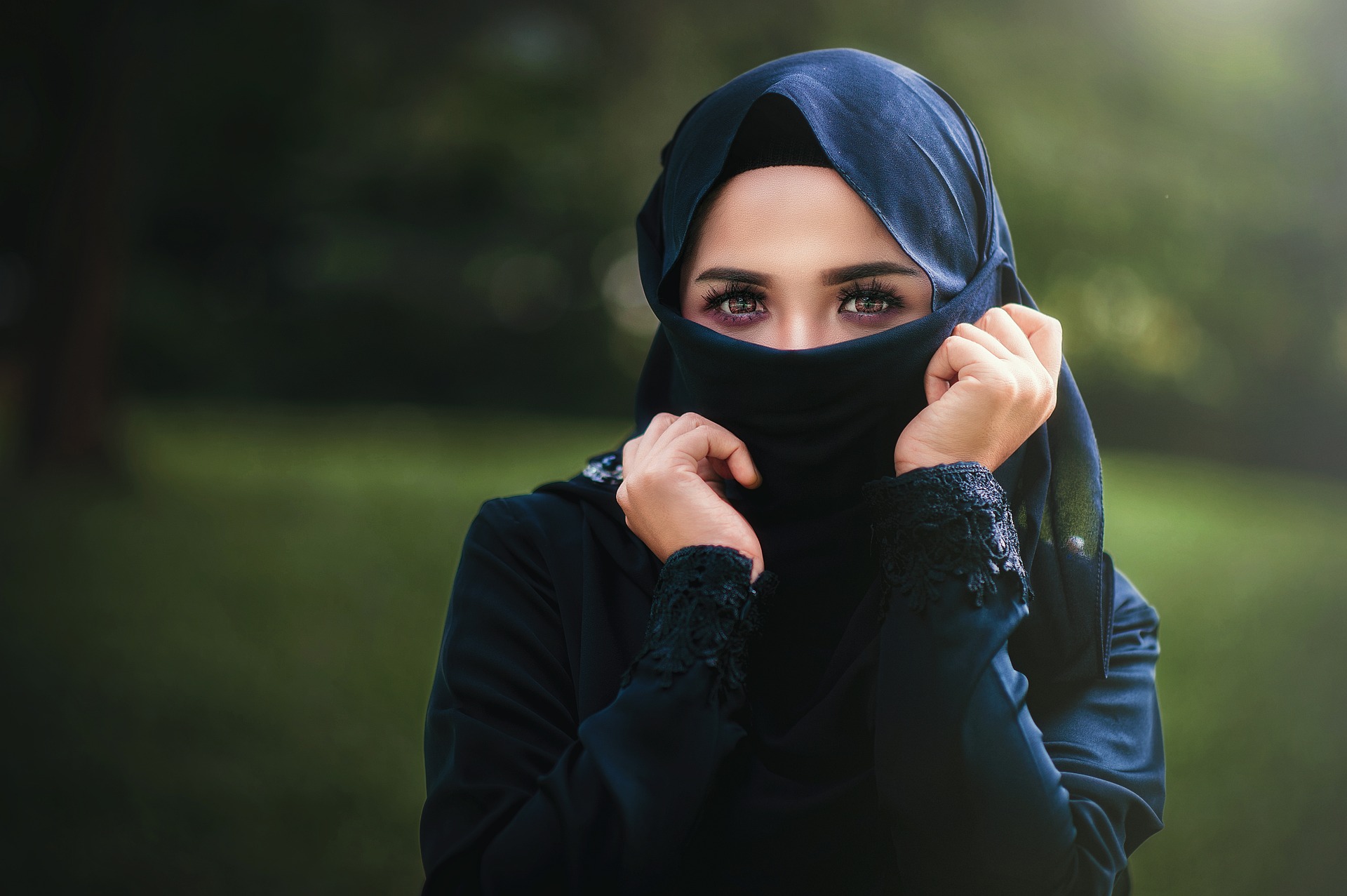 The Connotations and Denotation of Dignity By Dieter Lubbe This article, is a part of the Pinion Project research done in preparation for […]

See all our news