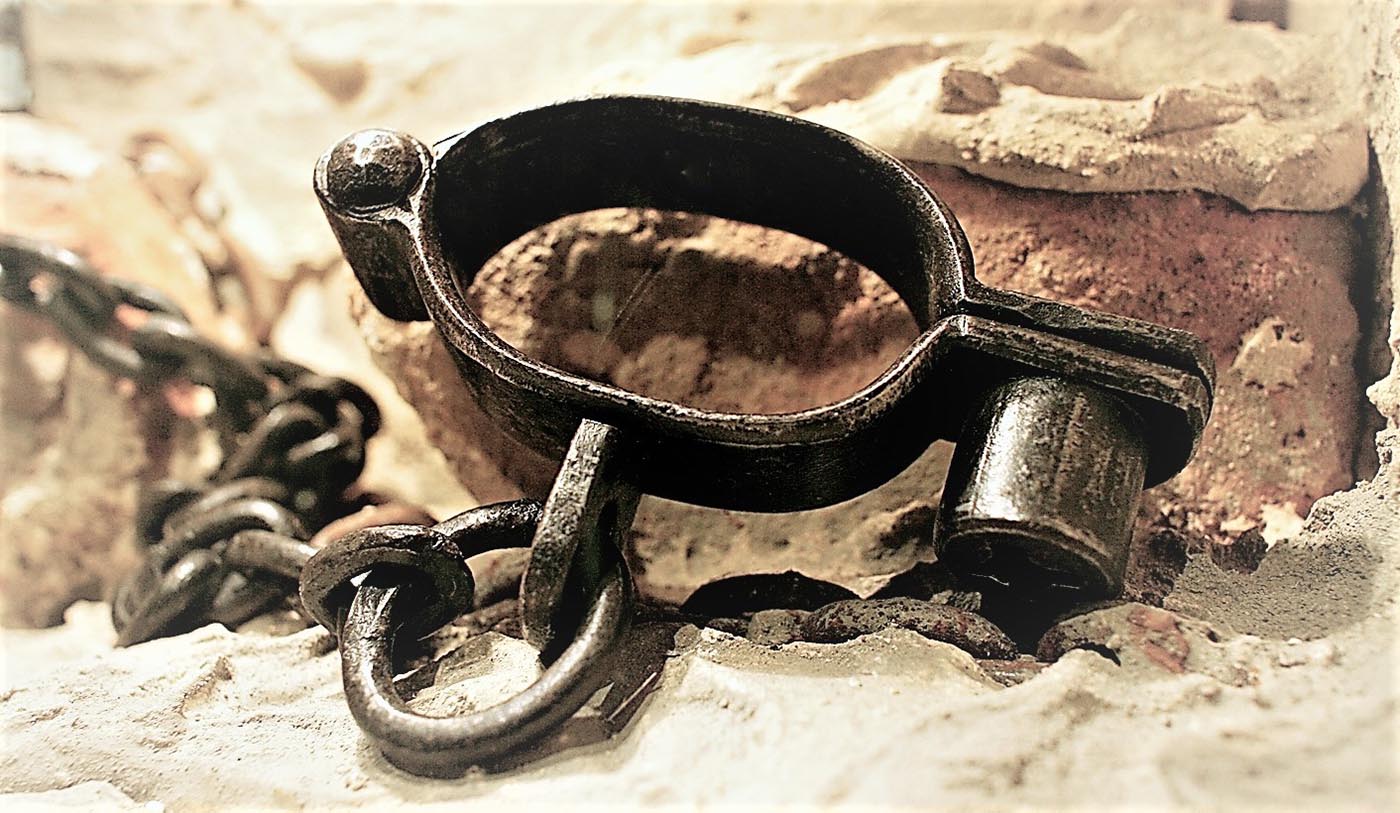 In the global fight against all forms of discrimination against women and children. The cloud of vested interests clinging to the commodification of women and children allows few surprises. LRC Report is a refreshing exception in its efforts to stand in harmony with the evidence. It does this by championing, not only a particularly marginalized group of women but all women. That is, if it is deemed normal to commodify some women then it will affect all women. The many harmful aspects of society which currently impact women, come into sharp focus when we examine public belief associated with prostitution. The LRC Report sets out by framing the debate with an affirmation of the United Nations Convention on the Elimination of all Forms of Discrimination Against Women [1]. This because the vast majority of people trapped in prostitution are women. Still, this much is uncontroversial even if it is important to affirm. The next premise sets the tone of the report by cutting across the stream of well-worn platitudes, those ideas that accede to the sale of sex as – legitimate work. The LRC Report found prostitution does not fit comfortably into the international definition of ―decent work. This grounding is alive to the fact that not everybody can be reasonably accommodated by any law. But that the law should protect the most vulnerable among us (avoiding the apex fallacy). Typically, advocates of the sale of sex as – legitimate work suggest some women have sufficient agency,’ It is a mistake here to evaluate a group on the performance of the best members in the group (with the highest levels of agency), not a representative sample. Furthermore, the report takes note of the criminal context of prostitution which exposes the mistaken belief that assumes all sex businesses are enthusiastic to enter into the formal economy and/or in promoting dignity at work. This is simply not the case the LRC report points out.

The South African Constitution Chapter 2: (3) “The state may not unfairly discriminate directly or indirectly against anyone on one or more grounds, including…gender, sex, …” The LRC Report makes it clear our constitutional framework ‘does not only permit, but requires the Legislature to enact laws which foster morality, but that morality must be one founded on our constitutional values Jordan v the State supra para’[2]. This constitutional commitment stands, as a legal touchstone in the evaluation and direction of our response to the subject of the prostitution of women. In Chapter Two of the Constitution, it is clear that all people in South Africa are recognized to have value, human dignity, and freedom. Freedom intern cannot be deprived arbitrarily or without just cause. With this said, the report argues the prostitute is wronged precisely because the prostituted person is treated in a way at odds with his/her genuine personal dignity by the ‘sex buyers’. I believe South Africa among others, shares a shameful past in that government failed to affirm/protect/nurture all its citizens – dignity. I understand from the SALRC Report, that in S v Jordan – the Constitutional Court found that criminalizing prostitution is constitutional. ‘SOA 1957 does not unfairly discriminate against women; nor infringe upon the right to privacy, freedom and security and the right to economic activity’.

It is in this context, a mistake to argue from the reason of John Stuart Mill, for example, that choice can be disconnected from what is chosen. The demand side of prostitution, on Mill’s view, is clearly – inconsistent with respect to the rights and freedoms of women. This is grounded in the notion that the commodification of body parts devalues the respect that the SA Constitution regards as inherent in the human body. LRC Report points to the context of ‘systemic inequality’ between men and women which I suggest is particularly evident in the demand for sex acts for sale. This context, therefore, cannot be disconnected from this debate in the name of choice.

With this said the LRC Report, ‘is of the view that exploitation, particularly of women in prostitution, seems inherent in prostitution and depends on the external factors of gender violence, inequality and poverty and is not caused by the legislative framework in which it finds itself’. The sustainable change will occur when we address the ‘external factors’ moving away from a harm reduction model.

[1] UN Convention on the Elimination of All Forms of Discrimination Against Women (CEDAW) to take all legal and other measures necessary to provide women with effective protection against gender-based violence and to protect women against all kinds of violence (para 2.501).