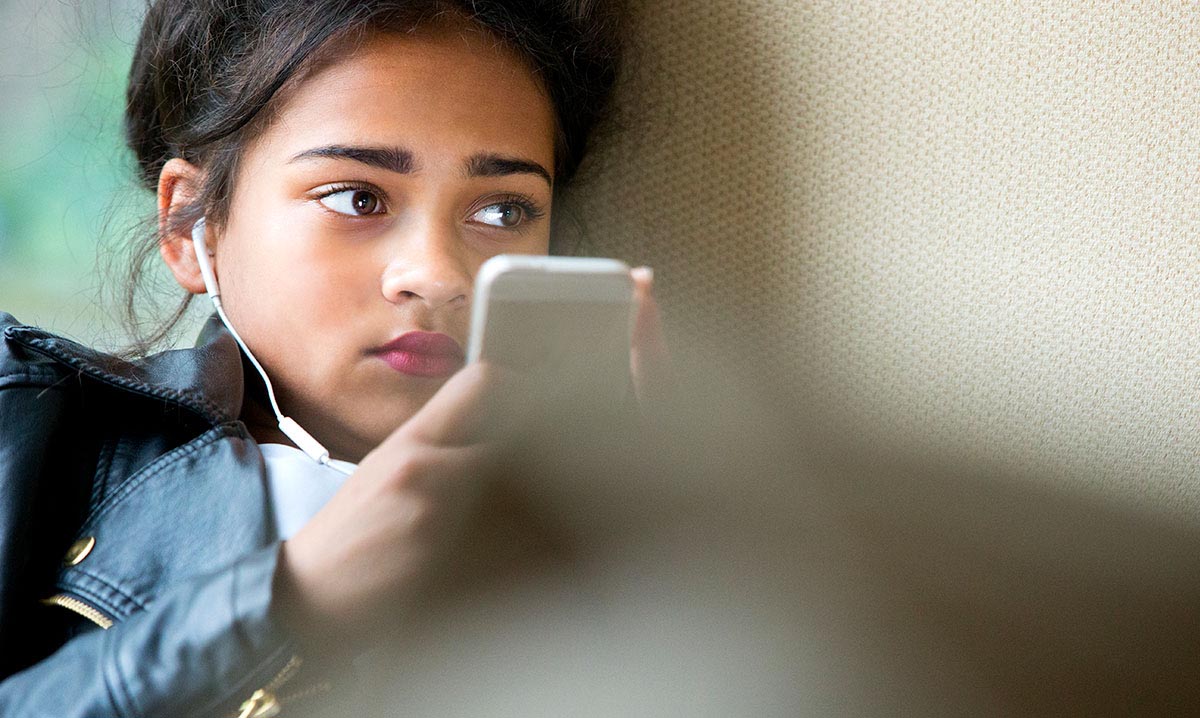 Context of the question

The public interest in these types of questions may well have been stimulated in part by modern findings in neuroscience. I’m told the Carte Blanche [1] television segments which looked at digital addiction, drew considerable interest. Revelations regarding the impact of excessive ‘screen time’, ‘task switching’ and the behavior-altering nature of supernormal stimuli (in media entertainment) on the human brain, are increasingly commonplace in the global conversation. In short, the presentation by Brad Huddleston — Author of Digital Cocaine, showed how the physical brain damage associated with digital addiction is comparable with that of cocaine addiction. For most of us, this is enough evidence to drive the point home — endless media consumption is not without consequences. As a result of this data, many parents and educators are desperately attempting to put systems in place to limit learners’ screen time and council those negatively affected by media overload. In this context, the reported increase in self-harm and pornography addiction among our youth presents deeper ethical and legal challenges. Understanding this destructive behavior and responding to it, will take a multidisciplinary approach to be sure. Still, in this article, I will be focusing on the porn question from a legal perspective.

Structural reforms, like keeping cell phones out of our children’s bedrooms at night for the sake of both accountability and reduced screen time, is one way of ensuring harm reduction and better sleep. But this will not curb the cultivated appetites of youth submerged in a highly sexualized culture. Professor Rosalind Gill, professor of social and cultural analysis, Kings College London, put it like this,

‘…something has changed to make culture more ‘pornified’ or ‘sexualised’, but there are disagreements about what has changed, why it has changed and how shifts should be understood.’ [2]

As I write these words, I can already see in my mind’s eye, some readers pursing their lips, ‘O please’ I hear them say, ‘not another diatribe on moral bankruptcy!’ Well, as I said at the beginning of this article, both legal and ethical considerations must be noted, so bear with me. Professor Donald Hilton puts it very succinctly,

‘…pornography is a biologically addictive medium that alters brain reward and motivation systems in a negative way.’ [3]

‘Exposure or display of or causing exposure or display… of pornography to children’ is an offence against the child…(c) any image, publication, depiction, description or sequence containing a visual presentation, description or representation of pornography or an act of an explicit sexual nature of a person 18 years or older, which may be disturbing or harmful to, or age-inappropriate, for children, as contemplated in the Films and Publications Act, 1996, or in terms of any other law, to a child (‘‘B’’), with or without the consent of B, is guilty of the offence of exposing or displaying or causing the exposure or display of child pornography or pornography to a child.’[5]

As Ryan Smit from Cause for Justice put it, ‘falling foul of the Children’s Act, expose parents to the possibility of having their children removed from their care (so it is pretty serious)’. [6] The Film and Publication Board (FPB) look at it this way in the — Report on Internet usage and the Exposure of Pornography to Learners in South African Schools (Research Report, November 2006).

‘The sexual abuse of children occurs in various forms, which may differ in type and intensity but not in its effects on children. Exposing children to sexually-explicit materials is one form of child sexual abuse, more appropriately described as the non-contact abuse of children and may, in certain circumstances, constitute the offence of indecent assault. Sexual touching is not the only kind of child sexual abuse.  It is abuse to intentionally expose a child to pornography.’ p.8

‘Young women (aged between 15 and 24 years) have the highest HIV incidence of any age or sex cohort, at 2.01% in 2015. Young women in their early 20s have a four-fold burden compared to their male peers, with approximately 2 000 new HIV infections occurring weekly, or 100 000 of the 270 000 new infections a year, and one-third of teenage girls become pregnant before the age of 20. Responding to the social and structural drivers of this vulnerability (which leads young women towards having sexual relationships – many of which are transactional in nature – with men who are five to 10 years older than they are) is key to controlling the epidemic’. – p 7 South Africa’s National Strategic Plan for HIV, TB and STIs 2017-2022

The euphemistic ‘transactional in nature’ points directly to juvenile entry into prostitution. It seems intuitive I suggest, that those young people may incorrectly assume – if sex acts for sale are acceptable for some then it should be acceptable for all. Using words like ‘working in the porn industry as an actor’ creates the expectation of automatic labour rights and children from age 15 may enter the labour market. This as I have pointed out above, is disconnected from the dignity commitment enshrined in the South African Constitution and is a contributing factor to the current public health crisis among youth in particular.

[1] Carte Blanche explores digital addiction and in this interview with Dr. Craig Blewett, he discusses how by refocusing how we use technology in the classroom we could harness our children’s obsession with technology for good. https://youtu.be/DiLpbjMWjb8

“Abuse”, in relation to a child, means any form of harm or ill-treatment deliberately inflicted on a child, and includes-

(a) assaulting a child or inflicting any other form of deliberate injury to a child;

(c) bullying by another child;

(d) a labour practice that exploits a child; or

(e) exposing or subjecting a child to behavior that may harm the child psychologically or emotionally;

[4] Report On Internet Usage And The Exposure Of Pornography To Learners In South African Schools, November 2006, p.8

(a) any image, publication, depiction, description or sequence of child pornography or pornography;

(b) any image, publication, depiction, description or sequence containing a visual presentation, description or representation of a sexual nature of a child, which may be disturbing or harmful to, or age-inappropriate for children, as contemplated in the Films and Publications Act,1996(Act No.65 of 1996), or in terms of any other legislation; or

(c) any image, publication, depiction, description or sequence containing a visual presentation, description or representation of pornography or an act of an explicit sexual nature of a person 18 years or older, which may be disturbing or harmful to, or age-inappropriate, for children, as contemplated in the Films and Publications Act, 1996, or in terms of any other law, to a child (‘‘B’’), with or without the consent of B, is guilty of the offence of exposing or displaying or causing the exposure or display of child pornography or pornography to a child.

[6] Ryan Smit from Cause for Justice, Personal Correspondence.

[9] The Children’s Act and the Sexual Offences Act both establish mandatory reporting obligations to report abuse. Failure to report is a criminal offence, but more importantly, it could leave a child at risk without support and services. Different obligations apply, to whom and what must be reported, and how to go about reporting abuse and neglect. http://www.dgmt-community.co.za/organisations/childrens-institute/learning-briefs/reporting-child-abuse-and-neglect-what-you-need

For help go to https://fightthenewdrug.org/get-help/