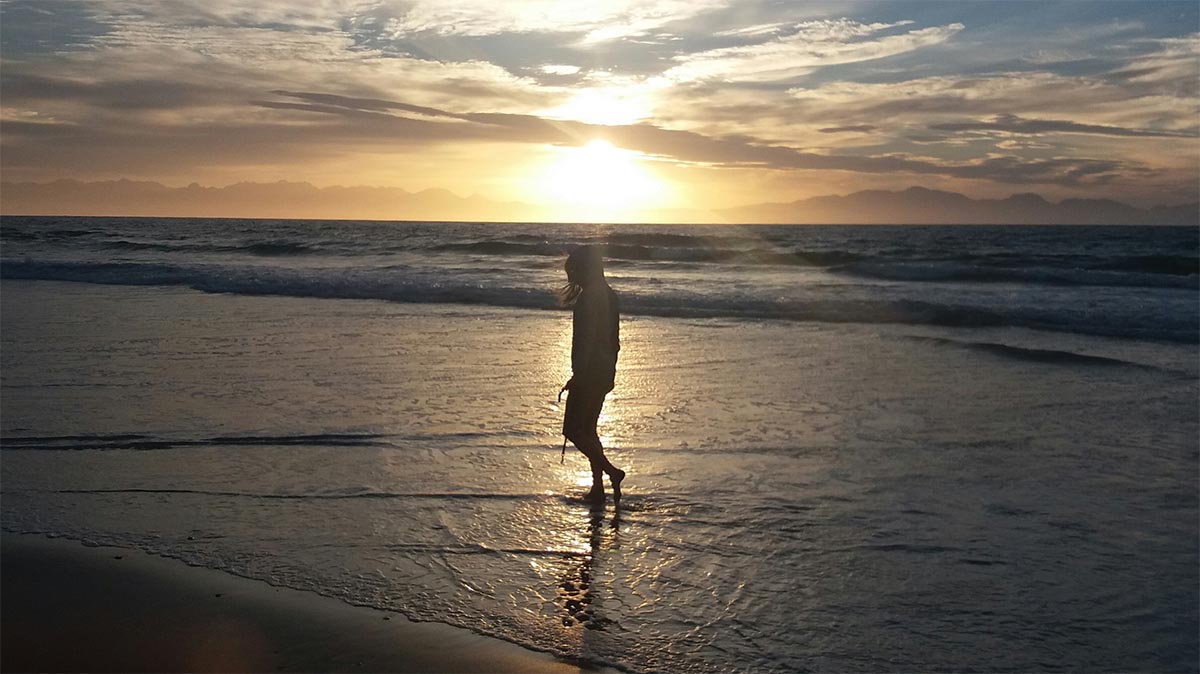 Responding to any “news” report is a risky business at the best of times. One can never really be sure what was actually said. But for the sake of argument in this article, I’m going to accept that Javu Baloyi’s comments are in harmony with the Commission for Gender Equality’s published work (dubious as this work appeared to be given a very limited sample of research data) on the subject and that he is being well represented by the News 24 reporter [1].

The article’s title, ‘Sex workers’ rights group ‘cautious’ over ANC’s decriminalisation decision’, seems benign at first blush. Yet the substance of the article is more akin to a pro-prostitution ideology advert than a news article. Why the pro-prostitution view is exclusively being punted in this article, speaks volumes about most of the media in South Africa. For example, when considering the ANC policy position. How on earth do you opt for a pro-prostitution activist’s opinions instead of the authority of the South African Law Reform Commission’s Report on Adult Prostitution (SALRC Report) [2]? This is particularly relevant because the Commission for Gender Equality’s work should be in harmony with the SALRC Report if the ANC policy has been informed by the facts. Whatever the case, it seems as though the Sex Workers Education and Advocacy Taskforce (Sweat) is the only goto authority on this matter, even if they are being funded to promote and frame the agenda. It is in this lopsided frame that Javu Baloyi’s ‘comments’ become part of an ad hoc ‘justification’ for Sweat’s view.

‘That with decriminalisation, sex workers would operate in a safer space without being arrested or victimised and harassed by police. Sex workers would also be able to better access health facilities, social workers and doctors.’  The article claims.

This statement incorrectly presupposes firstly, that ‘stigma’ fueled by the legal prohibition on prostitution is currently limiting people’s access to health services and secondly, that unethical behavior by law enforcement is somehow empowered by the fact that prostitution is illegal. The SALRC Report provides valuable insight into this debate, with the addition of having taken the time to consider public submissions. For the sake of brevity, I will highlight some important arguments. The SALRC Report confronts the misinformation by observing that, ‘reforms in law have not been found to erase stigma’. Indeed, they make women more vulnerable as they must sacrifice anonymity to be recognised as legal prostitutes by the state. The SALRC Report points out that the ‘fundamental rights to freedom and security are no better for a prostitute working in a brothel compared to a woman who works alone –routine abuse and violence form part of the prostitution experience’; SALRC Report notes on page xxii,

‘Changing the legislative framework could create an extremely dangerous cultural shift juxtaposed against the high numbers of sexual crimes already committed against women. Women would be considered even more expendable than at present. Furthermore, the Commission believes that legalising prostitution would increase the demand, locally and internationally, for more prostituted persons, and would foster a culture that normalises prostitution and sexual coercion. The Commission believes that due to the systemic inequality between men and women in South Africa, any form of legalisation will not magically address the power imbalance between the buyer and the prostitute, or the demand by buyers for unsafe or high-risk sex (para 2.496)’.

This inconvenient evidence seems lost on Baloyi. The SALRC report affirms that prostitution does not fit comfortably into the international definition of decent work. I understand from the SALRC Report, that in S v Jordan – ‘the Constitutional Court found that criminalising prostitution is constitutional. SOA 1957 does not unfairly discriminate against women; nor infringe upon the right to privacy, freedom and security and the right to economic activity.’

Hence, the warrant for state assistance and intervention should really be grounded on the understanding that prostitution is demeaning of persons (not just business as usual as Sweat is suggesting). Furthermore, groups like Sweat are effectively blocking the momentum for government to look into helping those trapped in prostitution. After decriminalisation, as evidenced by the Netherlands, Germany and New Zealand, prostitution is framed as a regular job, the impetus to provide any existing service disappears. That is to say, the ‘departure from the occupation’, as the SWEAT submission calls it on page 189 of the SALRC Report, does not warrant additional state involvement which would otherwise be justified under a criminal justice response (as is the case in parts of the USA)

Julie Bindel in her book, The Pimping of Prostitution: Abolishing the Sex Work Myth, argues that even if deregulation allowed women more control of client interactions (which is moot) regarding insisting on condom use, the doubling of the number of prostituted women under deregulation is likely to lead to more STI’s, not less (many STI’s cannot be prevented by condoms). The public health implications are overwhelming. Yet Baloyi argued that the decriminalisation of sex work represented a chance for the rehabilitation of those sex workers who took on the job involuntarily, such as young people who used sex work to escape being married off or domestic violence. Again this assumes a level of agency that simply does not exist among the battered and abused.

Then Javu Baloy seems to dismiss over half of South Africans from the debate by pre-supposing that all religious persons in South Africa are biased at best or rather delusional. He reportedly ‘appealed to South African churches to not make this a religious matter, as it was a matter of principle’. ‘They shouldn’t discriminate. South Africa is a constitutional democracy, not a religious state.’ Javu Baloy said.

Baloy seems to be under the impression that only some South Africans have rights, and that the religious community is not included. This, however, is a grotesque reduction of the values and rights recognized in the South African Constitution. Dismissing the arguments, because of where they come from, is a mistake in reason.

The South African Constitutional court has argued that the prostitute is wronged precisely because the prostituted person is treated in a way at odds with his/her genuine personal dignity by the sex buyer. Abolitionists the world over have also argued that the commodification of women’s bodies in the sex industry will negatively impact the public interests of all women. As other countries in the world, with strong economies, watertight borders and an operative rule of law, claw back from failed attempts at prostitution legalisation, the ANC is really not in a position to experiment with the lives of the vulnerable in South Africa.

If South Africans are serious about eliminating violence against women and children, we must do our best to consider all the evidence.