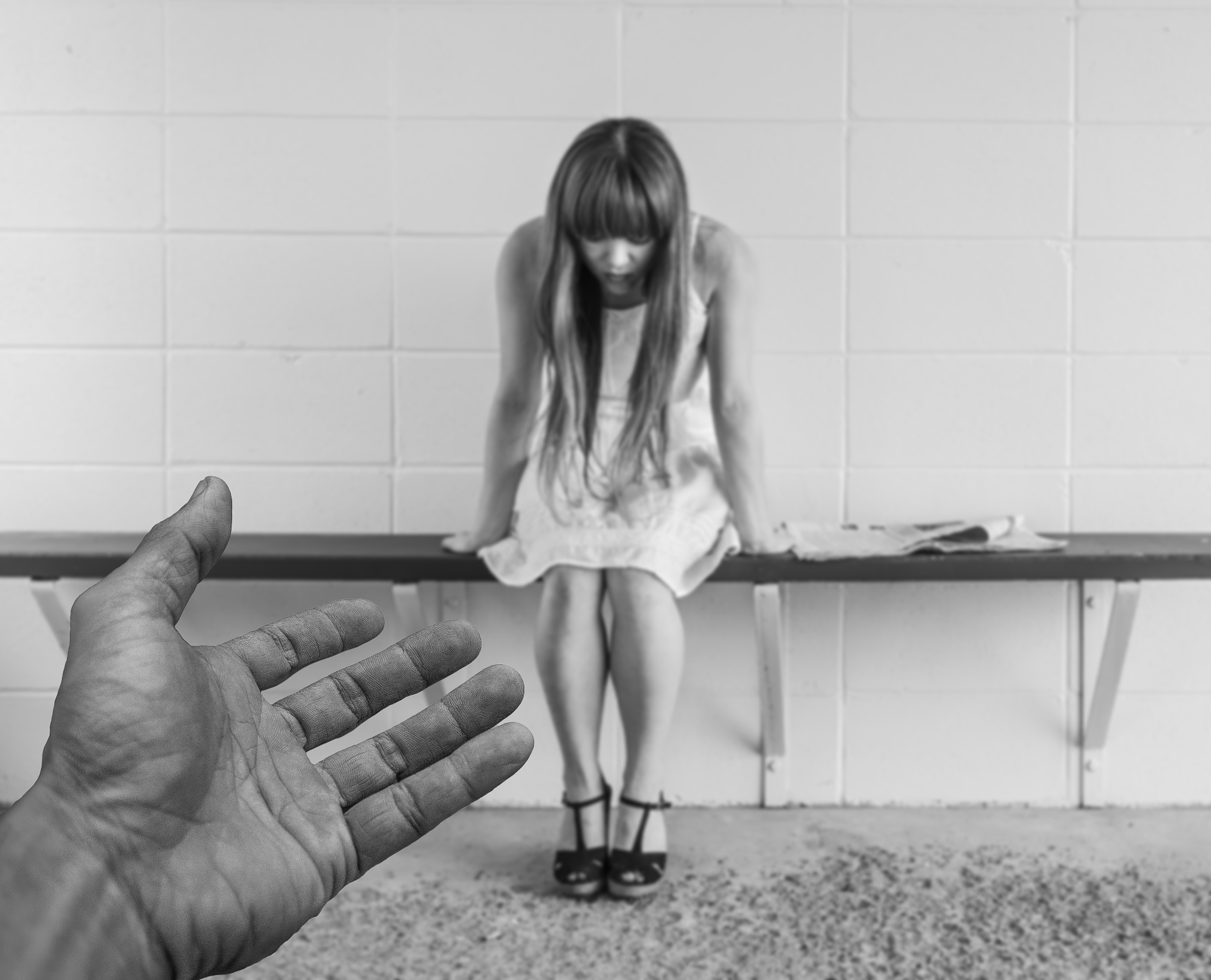 The case against legalising prostitution is a simple constitutional one. Human dignity protects the intrinsic human worth of all people. People have human dignity simply because they are human. It has even been stated that one’s intrinsic value as a human being exists regardless of what one may think of one’s own worth (Rautenbach-Malherbe Constitutional Law 337). In other words, human dignity is inherent to being human and does not depend on what one thinks of oneself, what others think, or even what the authorities think. The Constitutional Court accordingly held that the importance of human dignity as a foundational value of the Constitution cannot be overemphasised (S v Makwanyane par 328). Recognising the right to dignity acknowledges the intrinsic worth of human beings who are entitled to be treated as worthy of respect and concern. This right is therefore the foundation of many of, if not all, the other rights in the Constitution.

Respect for the dignity of all human beings is particularly important in South Africa because people were refused respect and dignity in the past. The Court concludes: “Thus recognition and protection of human dignity is the touchstone of the new political order and is fundamental to the new Constitution” (par 329). The Constitutional Court in several cases has confirmed the pivotal role of human dignity in the protection of all human rights since S v Makwanyane, and it remains the responsibility of the government and every citizen to uphold faithfully and diligently the human dignity of every person in South Africa.

This approach of the Court also dispels the myth that seems to be developing that the right to equality always trumps any other right, and that as long as one can motivate a particular act or conduct on the basis of the right to equality, the act or conduct enjoys constitutional protection and will prevail over other rights. Clearly, when a particular act or conduct violates the right to human dignity, it will not prevail. As a matter of fact, one of the corollaries of the right to equality, namely not to be unfairly discriminated against, has been defined by the Constitutional Court as differentiation that impairs human dignity (Prinsloo v Van der Linde). When a particular arrangement protects human dignity, like the prohibition on prostitution, the opposite can never be argued, namely that it impairs human dignity and therefore amounts to unfair discrimination. Inherently and by definition, the practice of prostitution demeans those who are involved and constitutes the most direct and blatant denial of human dignity. In Jordan v S the Constitutional Court explained that by its very nature prostitution diminishes and devalues the dignity of human beings:

“Our Constitution values human dignity which inheres in various aspects of what it means to be a human being. One of these aspects is the fundamental dignity of the human body,which is not simply organic. Neither is it something to be commodified. Our Constitution requires that it be respected … to the extent that the dignity of prostitutes is diminished; the diminution arises from the character of prostitution itself. The very nature of prostitution is the commodification of one’s body … the dignity of prostitutes is diminished … by their engaging in commercial sex work. The very character of the work they undertake devalues the respect that the Constitution regards as inherent in the human body” (par 74).